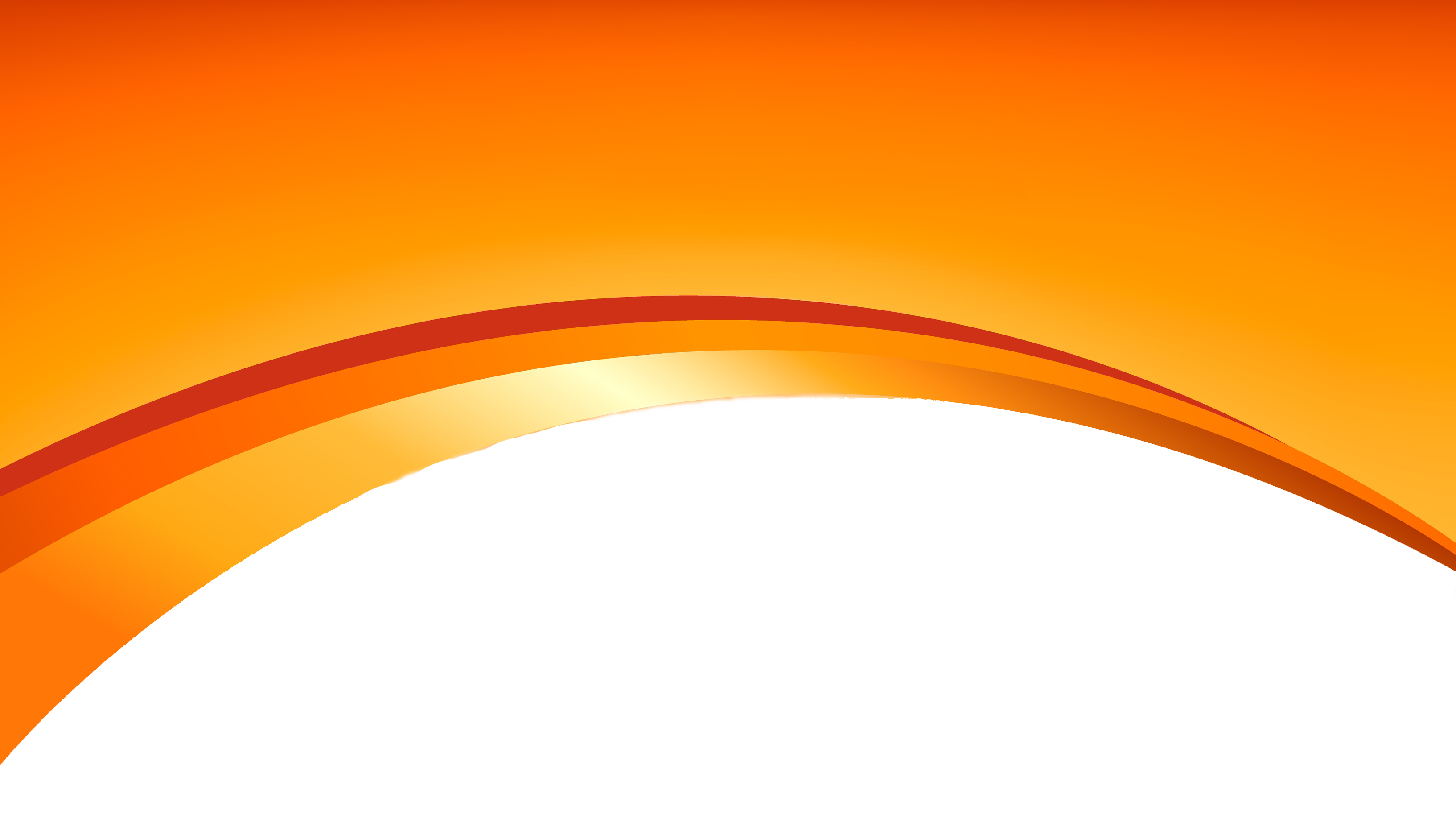 Quinn Michael had a life-changing experience while incarcerated over fifteen years ago. After giving his life to Christ in a jail cell, Quinn went on to become a two-time ATV racing champion in the Extreme Dirt Track Nationals.

In 2001, he began creating his artistic, extreme ATV customs. Today, he has earned the respect as a top designer and builder in the ATV industry having his custom quads showcased in magazines, events, and television shows all over the globe.

Perhaps his finest work was the Indianapolis Colts Suzuki LT-R450 that he built to commemorate the Colts’ Super Bowl win in 2006. That quad was unveiled at the Indy Dealer Expo in 2007 and later purchased by Lucas Oil and is a permanent fixture at Lucas Oil Stadium for every Colts home game.

But Quinn’s passion runs deeper than merely building and racing quads. His real passion is all about reaching people with the life-changing message of Jesus Christ. Quinn is a part of the Breakaway Outreach ministry reaching troubled teens in juvenile detention centers through high-energy ATV stunt shows. He also ministers at NASCAR events and other outreach venues all over the country.

The Outta Control DVD features Quinn’s personal faith-journey mixed with thrilling race footage, mind-blowing ATV stunts, and a riveting message of the hope that God offers every person through the redemption of Jesus Christ.