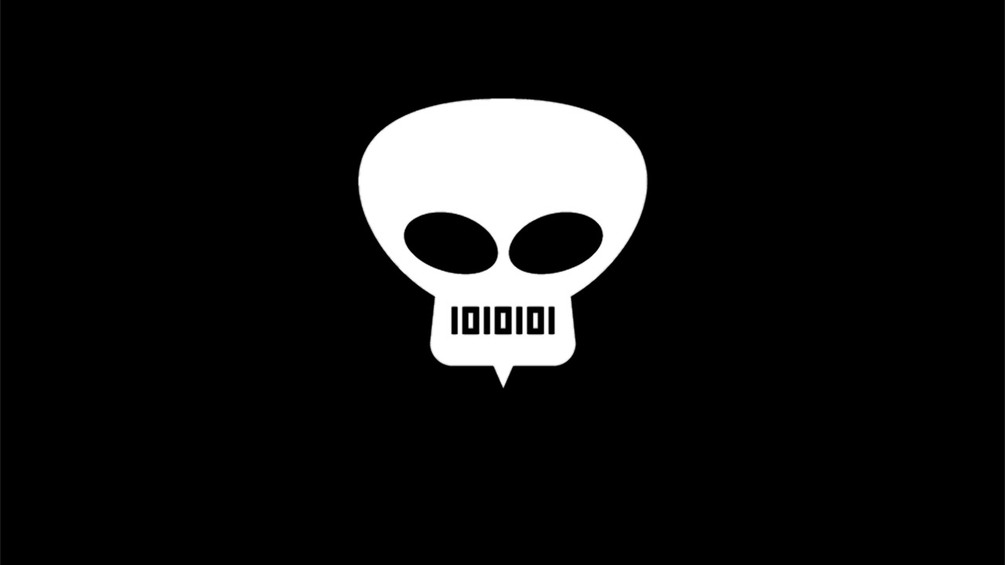 Download the full catalogue of Ugress, over 20 years of music.

This is all released and unreleased tracks from 1998 to 2021, in total 39 releases and 291 tracks, available as both mp3 and lossless, including all metadata and cover artwork.

There is also a larger package with the full body-of-work catalogue of everything Ugress + everything as film composer, as commissions and as side projects.