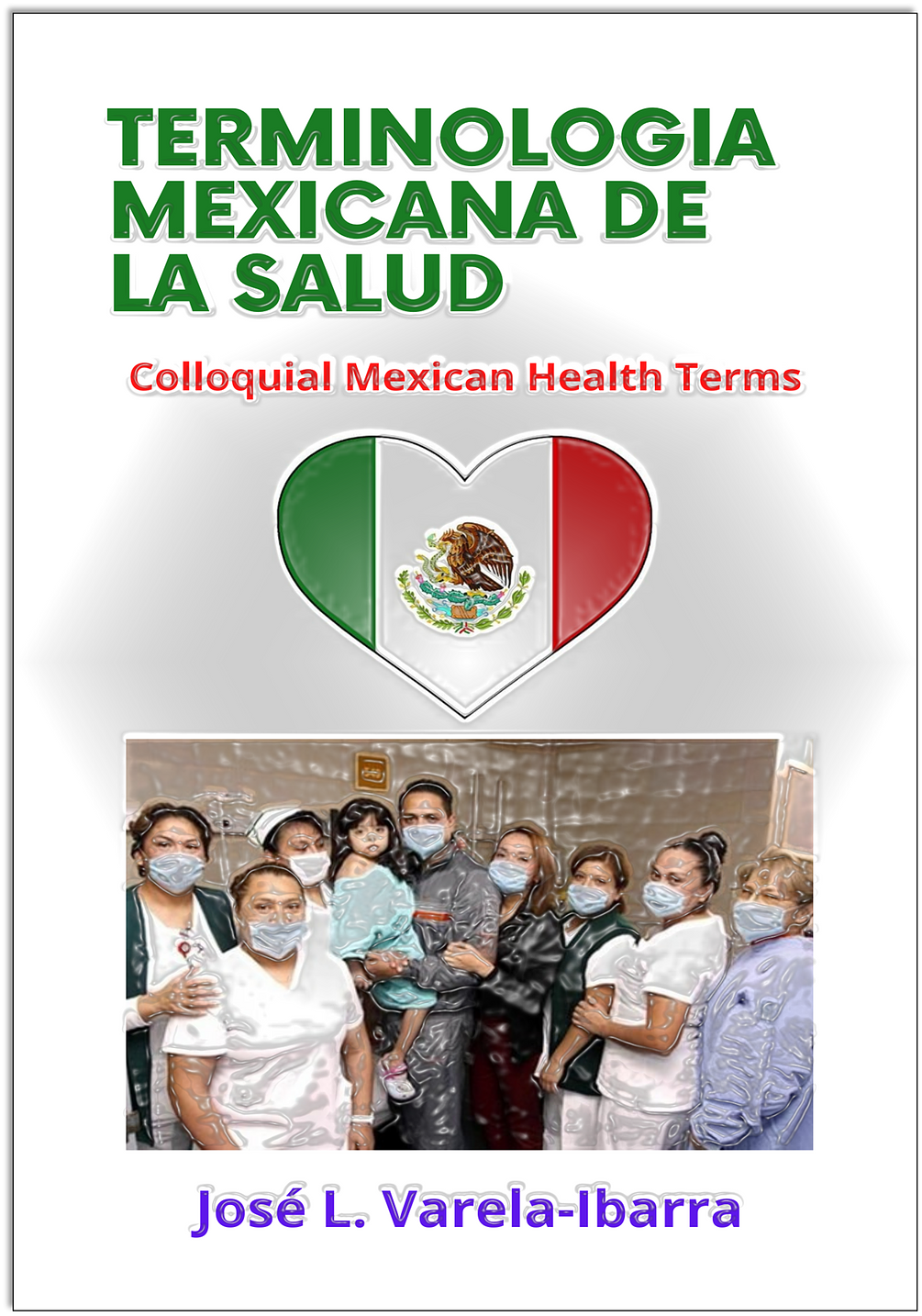 This manual is unique in three ways it helps you become a better medical interpreter. There are many English/Spanish glossaries in print and online that suffer from what could be called a medical school syndrome. That is, terms are translated at a very high register. The non-English patient, in most cases, will not recognize the word and will either answer wrongly or ask the interpreter to explain the question

So the first way this manual will help you is by presenting a list of medical lexical items that do not come from medical schools, but from the patient’s home. The register will be lower. You will have the option to translate the patient’s Spanish at the same level, or raise it to the doctor’s register.

Concentrating on popular Mexican and Mexican American terms is the second way this manual will help you. Because the biggest immigrant group in the country hails from Mexico, the terms in this manual are mexicanismos. That is not to say, that some terms may also be used by other Latino groups, particularly Central Americans.

The third way this manual seeks to make you a better interpreter is by allowing you to practice not only with the lexical items, but with sentences that lend themselves to consecutive interpretation training.