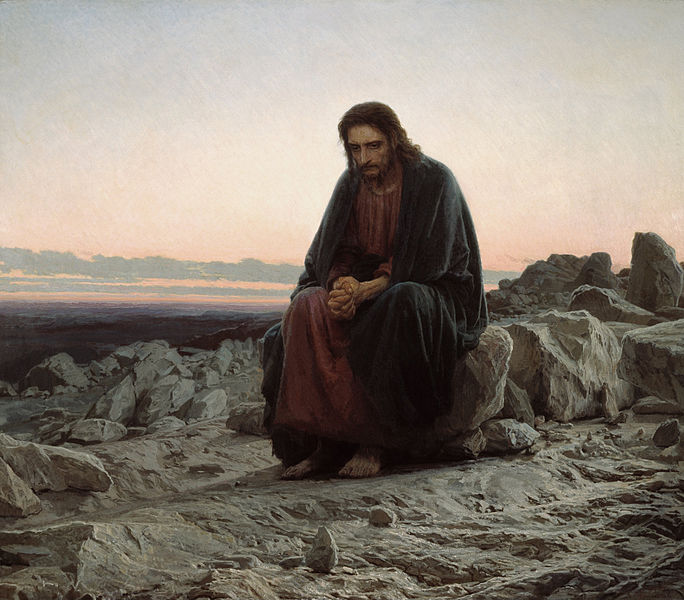 Casualties of the State, a drama-thriller

A drama-thriller shot in St. Louis, "Casualties of the State" tells the story of Americans faced with difficult choices after discovering that political elites are profiting from war at the expense of American lives. Two seasoned FBI agents and a young security analyst investigate the murder of high-ranking government officials. As the trio closes in on the killer, they find themselves in a moral struggle where there is more at stake than just the lives of the killer's victims.

"In War, the First Casualty is Truth"

Winner of the "Best Ensemble" award at the 2012 St. Louis Filmmakers Showcase.

More information and media are available on the movie's official website:

Rating: NR (This movie is not recommended for children under the age of 13.)

Please don't torrent or otherwise steal this. We are independent filmmakers recovering our costs in making this film, and the profits will be shared among our devoted cast and crew.