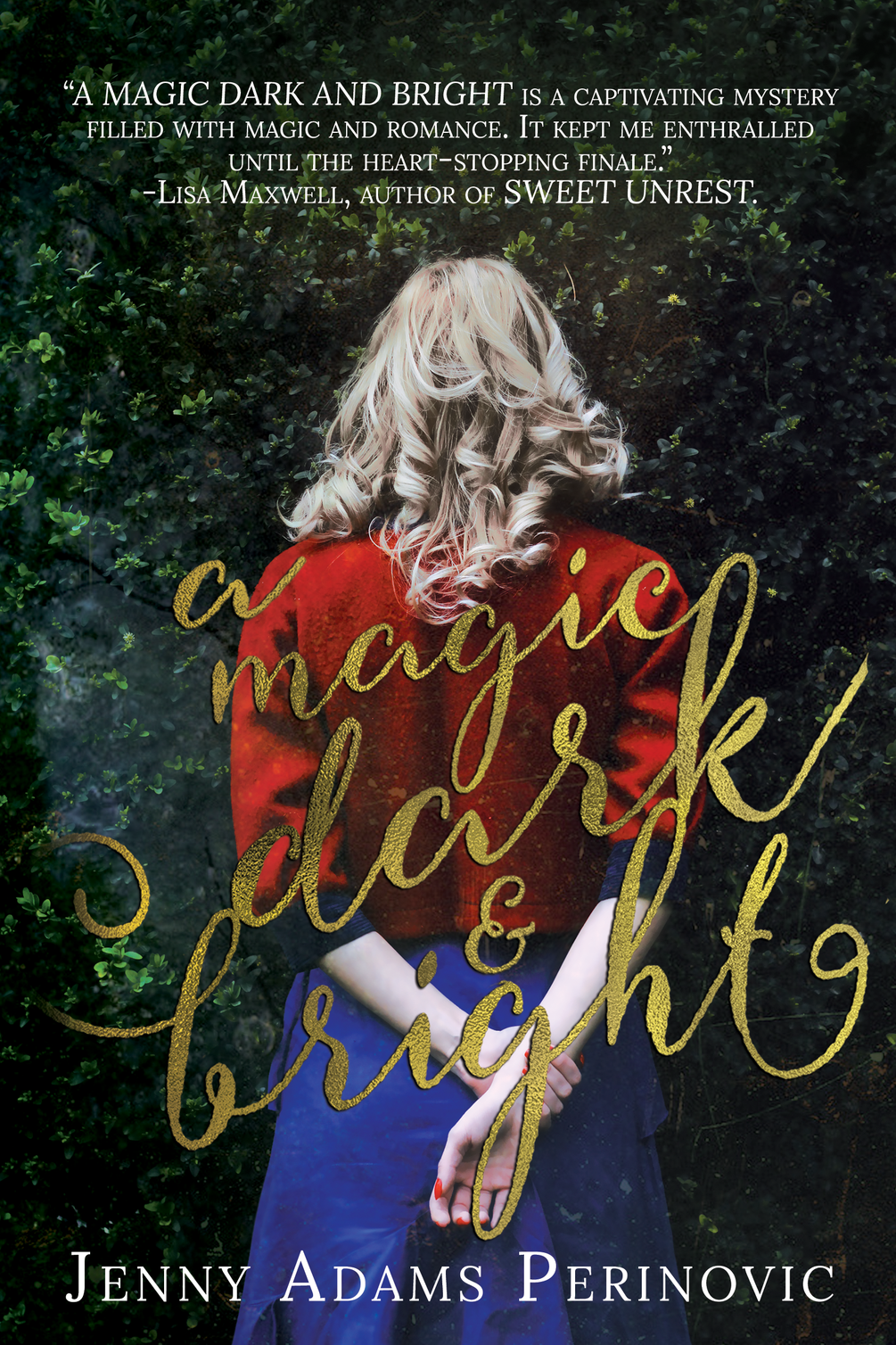 She meant to help a ghost, not unleash a curse...

Amelia Dupree hasn’t seen the Woman in White since the night her brother died.

The ghost seems to have disappeared from the woods surrounding Asylum, Pennsylvania—that is, until Charlie Blue moves into the creepy old MacAllister House next door. Amelia can’t help liking him, even though she spent her childhood thinking his grandmother was a witch. And she definitely can’t ignore the connection between his arrival and the Woman in White’s return.

Then Amelia learns that the Woman in White is a prisoner, trapped between the worlds of the living and the dead. Devastated by the idea that her brother could be suffering a similar fate, Amelia decides to do whatever it takes to help the Woman in White find peace–and Charlie agrees to help her.

But when Amelia’s classmates start to drown in the Susquehanna River, one right after another, rumors swirl as people begin to connect the timing of Charlie’s arrival with the unexplained deaths. As Charlie and Amelia uncover the dark history of Asylum, they realize they may have unleashed an unspeakable evil. One they have to stop before everything they love is destroyed.