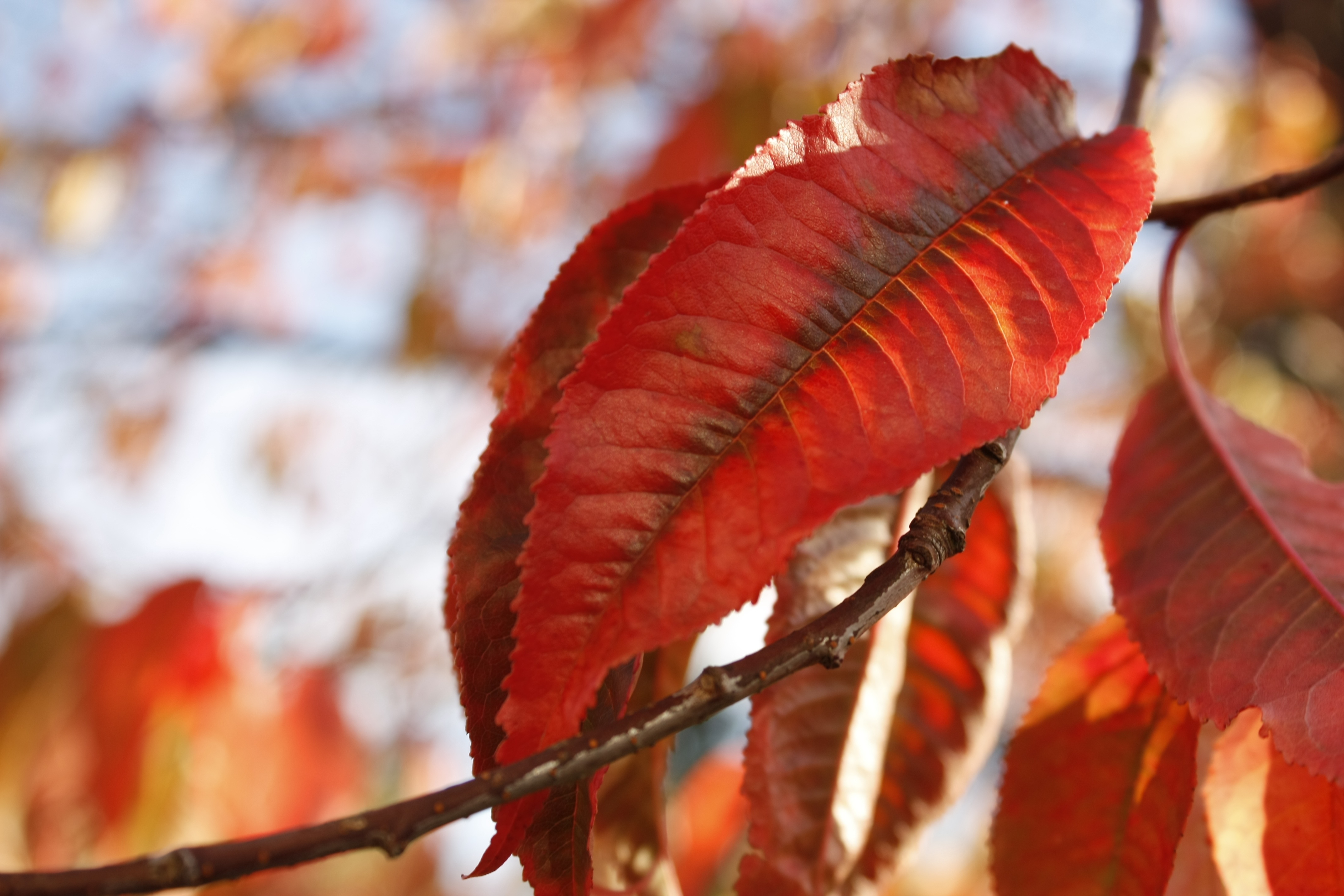 Phil Harvey’s fiction has appeared in twenty-two literary magazines, including Phantasmagoria, which nominated one of his stories for a Pushcart Prize, and Antietam Review, which named another the winner of its annual contest. Most recently his work has appeared in The MacGuffin, Natural Bridge, and the Dos Passos Review. Harvey’ nonfiction includes: Let Every Child Be Wanted, which drew praise from former President Jimmy Carter; Government Creep, which, as one reviewer noted, “proves that government has invaded virtually every nook and cranny of our lives,” and The Government vs. Erotica, which Publishers Weekly and Booklist praised, the ALA Intellectual Freedom Roundtable nominated as the year’s best book on intellectual freedom, and Media Coalition called “a frightening, enlightening story.” By day, Phil Harvey is president of DKT International, a non-profit family planning and AIDS prevention organization, and president and majority shareholder of Adam & Eve, a mail-order business that sells sexually oriented books and films. He lives with his wife, Harriet Lesser, in Cabin John, Maryland. He is stepfather and grandfather to several very promising kids. He welcomes emails from readers who have serious and thoughtful questions about any of his stories, novels or books.

Follow for posts on what Phil Harvey is creating.