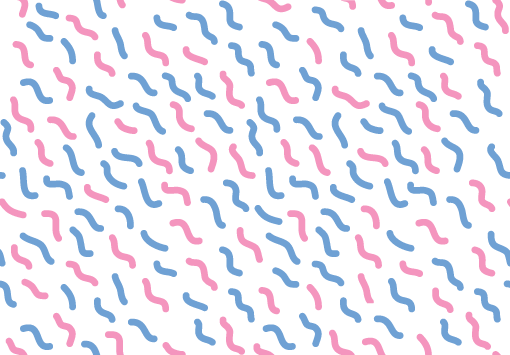 EMiSpicer is a twenty-something good-for-nothing living in New York. She is a freelance photographer best known for her documentation of video game and nerd culture events, as well as chiptune and general concert photography. She has been published on websites including CNN, Kotaku, The Verge, and Vice's Motherboard. She is staff photographer for MAGFest, Pulsewave, Falsebit, and OriginalSoundVersion. She is a member of Babycastles, participating by managing their Kickstarter, maintaining their Twitter, and acting as their Archivist. She also makes a weird noise in Indie Game the Movie. Sometimes she talks too much. EMi is all over the internet, but can also be reached at uglymachineproductions at gmail dot com She knows the email is like, really long.