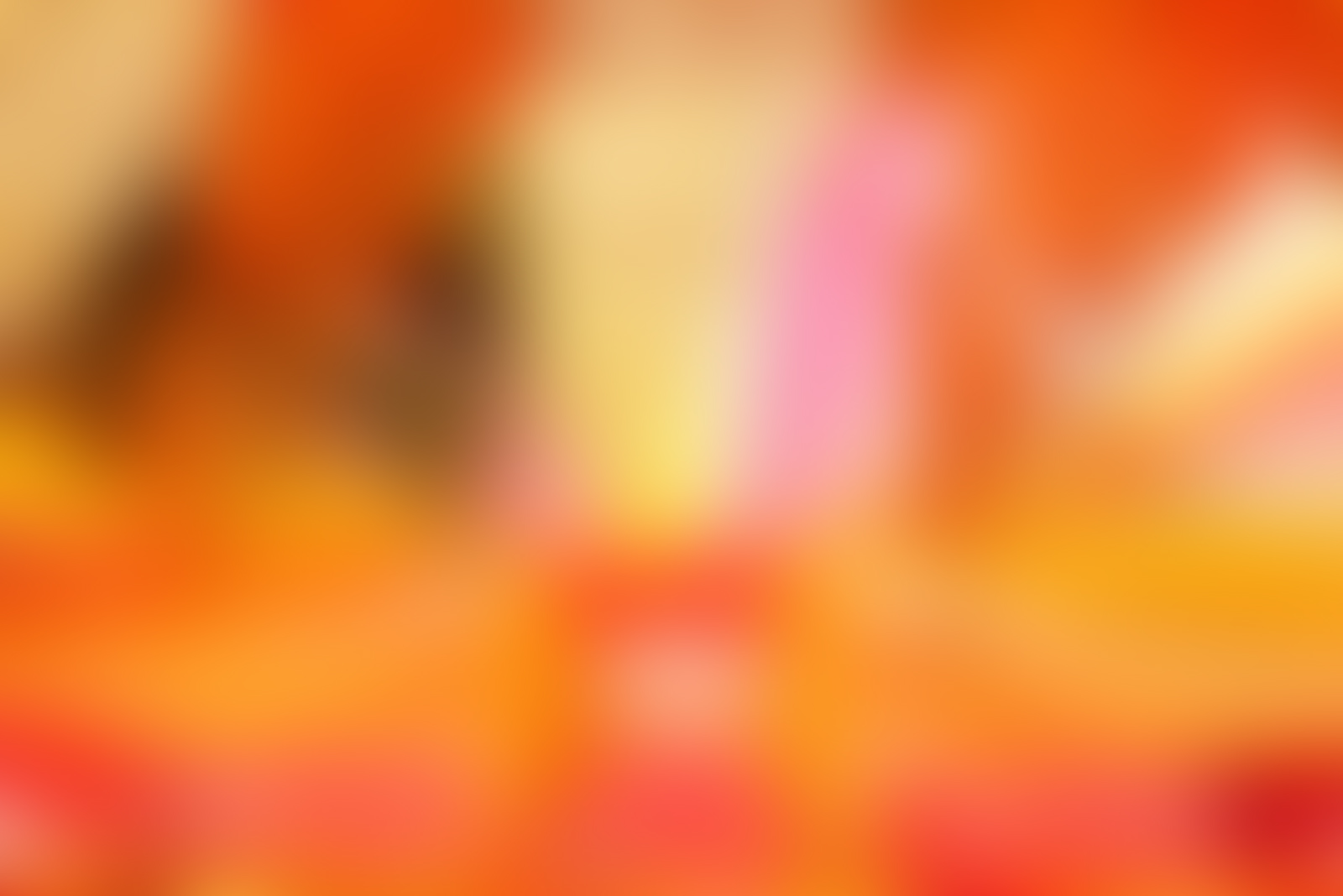 Jim Curtan is a motivational speaker, spiritual director, retreat leader. He has taught extensively with New York Times best-selling author Caroline Myss and has been a faculty member of the CMED Institute since its inception in 2003. He has taught at the Omega Institute in Rhinebeck, New York, The London Centre for Spirituality, The Crossings in Austin, Texas and many more.  He has lectured and led workshops throughout the United States, in Canada, Great Britain, the Netherlands and Indonesia.  In his prior career as a talent manager, Jim advised such prominent actors as John Malkovich, John Travolta, Patrick Swayze, Geena Davis, Willem Dafoe and Melanie Griffith.

Follow for updates on what Jim Curtan Spiritual Direction & Archetypal Counseling is creating.