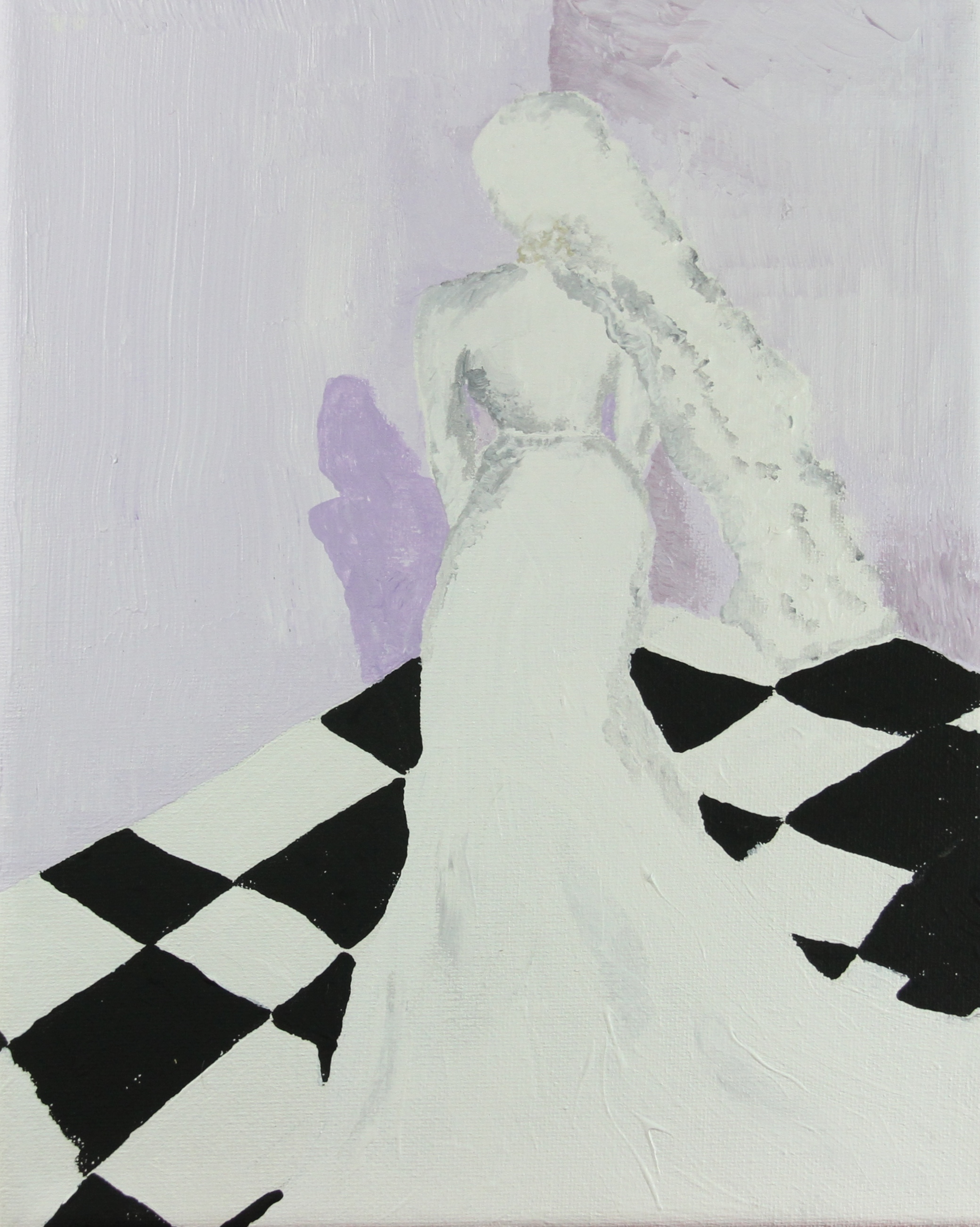 Rena Riffel is best known for her acting roles in SHOWGIRLS and MULHOLLAND DR. (David Lynch).  She has appeared in numerous films and TV shows, MARRIED WITH CHILDREN, LAND'S END, THE PRETENDER, STRIPTEASE, and CANDYMAN 3 to name only a few.  In 2008, Rena wrote and directed her first feature film, TRASHARELLA, which won many awards at film festivals.  She then wrote/directed and starred in one of the most anticipated sequels of this decade, SHOWGIRLS 2: PENNY'S FROM HEAVEN, which received world wide theatrical distribution and critical acclaim from top film critics and fans.  Her newest feature film, ASTRID'S SELF PORTRAIT is the most mature and best work yet, say film critics. SHOWGIRLS 2: THE CUT is also available on Gumroad.com.  Follow for updates on new movie releases and other art projects!

Follow for updates on what Rena Riffel is creating.