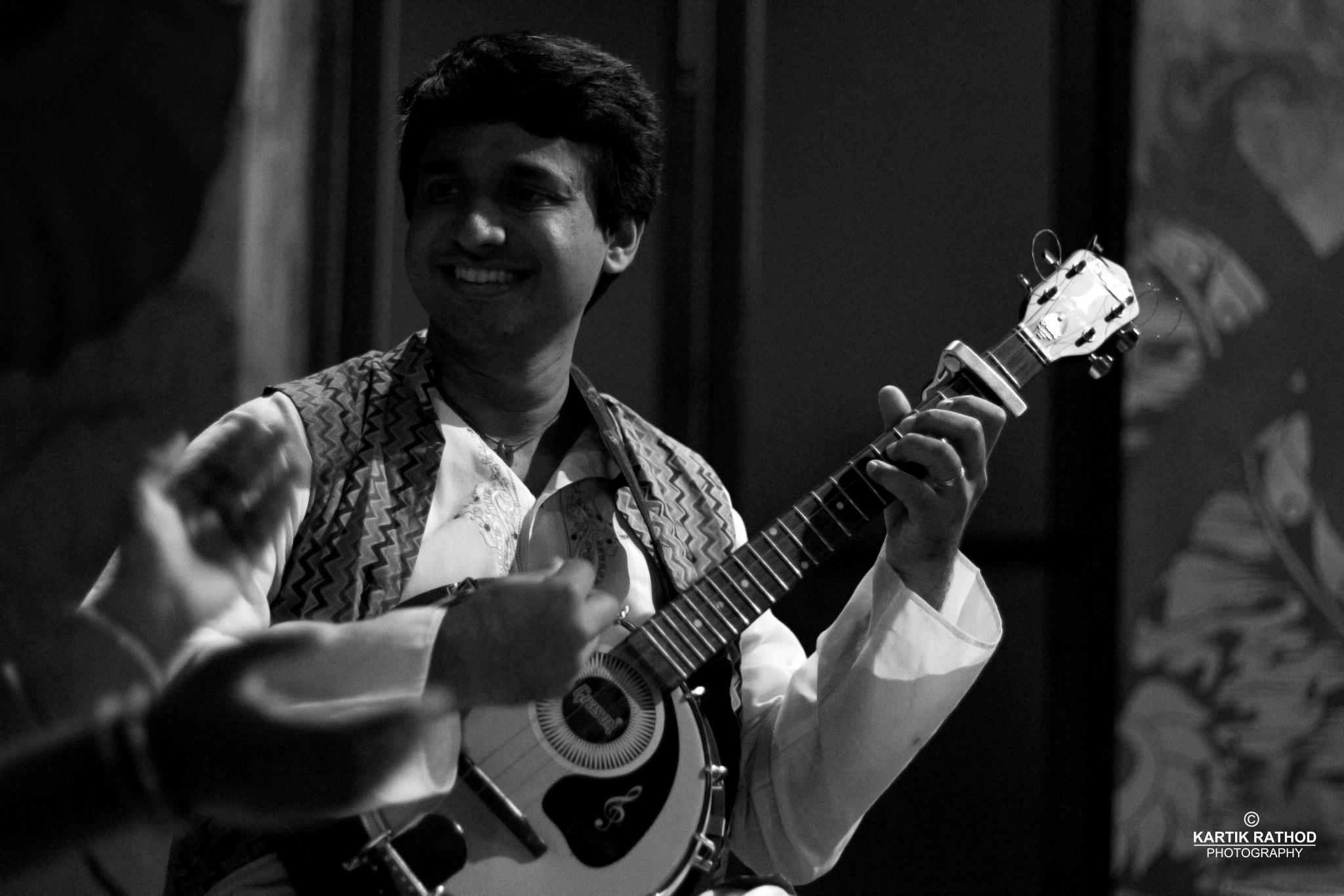 Vedanth Bharadwaj is a student of Indian classical music, presently under the tutelage of Sri Ramamoorthy Rao. He is a singer-guitarist-composer and has his own studio in Chennai, where he composes music for films, documentaries, albums, dance and theatre productions. Having produced and released two albums 'Maati Kahe' and 'Suno Bhai', he specialises in singing songs written by mystic saint poets of the Sufi and Bhakti traditions. He has performed at several music festivals and venues in India and abroad, including The Playhouse Theatre Company (S.Africa), Mumbai Kabir Festival, The Repertwahr Festival, and the Sacred Music Festival at Pondicherry. Vedanth loves working with children and is currently the choir director of the Chennai Children's Choir.

Follow for updates on what Vedanth Bharadwaj is creating.